Write an algorithm to determine if a number is "happy".
A happy number is a number defined by the following process: Starting with any positive integer, replace the number by the sum of the squares of its digits, and repeat the process until the number equals 1 (where it will stay), or it loops endlessly in a cycle which does not include 1. Those numbers for which this process ends in 1 are happy numbers.
Example: 19 is a happy number
Ref: https://leetcode.com/problems/happy-number/

Given an array of integers, return indices of the two numbers such that they add up to a specific target.
You may assume that each input would have exactly one solution.
Example:
UPDATE (2016/2/13):
The return format had been changed to zero-based indices. Please read the above updated description carefully.
Ref: https://leetcode.com/problems/two-sum/

Related to question Excel Sheet Column Title
Given a column title as appear in an Excel sheet, return its corresponding column number.
For example:

Given a positive integer, return its corresponding column title as appear in an Excel sheet.
For example:
Ref: https://leetcode.com/problems/excel-sheet-column-title/

The demons had captured the princess (P) and imprisoned her in the bottom-right corner of a dungeon. The dungeon consists of M x N rooms laid out in a 2D grid. Our valiant knight (K) was initially positioned in the top-left room and must fight his way through the dungeon to rescue the princess.
The knight has an initial health point represented by a positive integer. If at any point his health point drops to 0 or below, he dies immediately.
Some of the rooms are guarded by demons, so the knight loses health (negative integers) upon entering these rooms; other rooms are either empty (0's) or contain magic orbs that increase the knight's health (positive integers).
In order to reach the princess as quickly as possible, the knight decides to move only rightward or downward in each step. 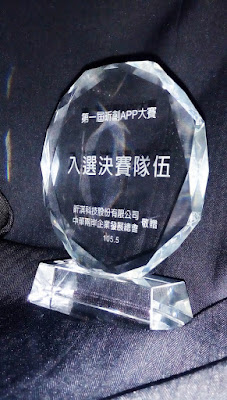 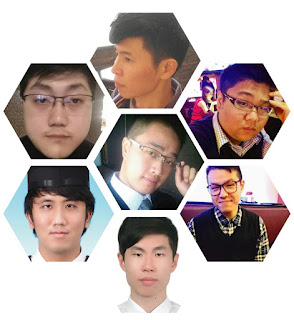